How it All Began: The Prison-Ashram Project

In 1973 Ram Dass was sending his spiritual book, Be Here Now, into prisons and receiving countless letters back. People wrote about their personal transformations and also asked tough spiritual questions:

How can you meditate when negative thoughts of anger, shame and guilt engulf you? How can you be loving in such a dangerous place? How can you forgive yourself and others? How can you create inner peace in a noisy, violent and chaotic atmosphere? How can you find freedom behind bars?

Bo and Sita Lozoff felt a personal connection with Ram Dass’ book as well as with the prison populations because of their own brother-in-law who was incarcerated. They teamed up with Ram Dass to help him reply to mail from people in prisons all over the country. Thus the Prison-Ashram Project was born. In 1987, Human Kindness Foundation was founded to operate the Prison-Ashram Project.

‘Ashram’ is a Sanskrit word meaning “House of God.” An ashram is a place where people live for a period of time to strengthen their spiritual practice and self-discipline. Many ashrams are very strict. Residents follow a rigid schedule and live very simply.

We never imagined that hundreds of thousands of people doing hard-core prison time would be interested in such an idea. But within the first couple of years, the letters began pouring in and have not stopped to this day. 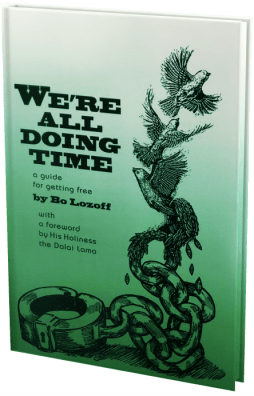 To encourage more kindness in the world, beginning with people in our prisons and jails. 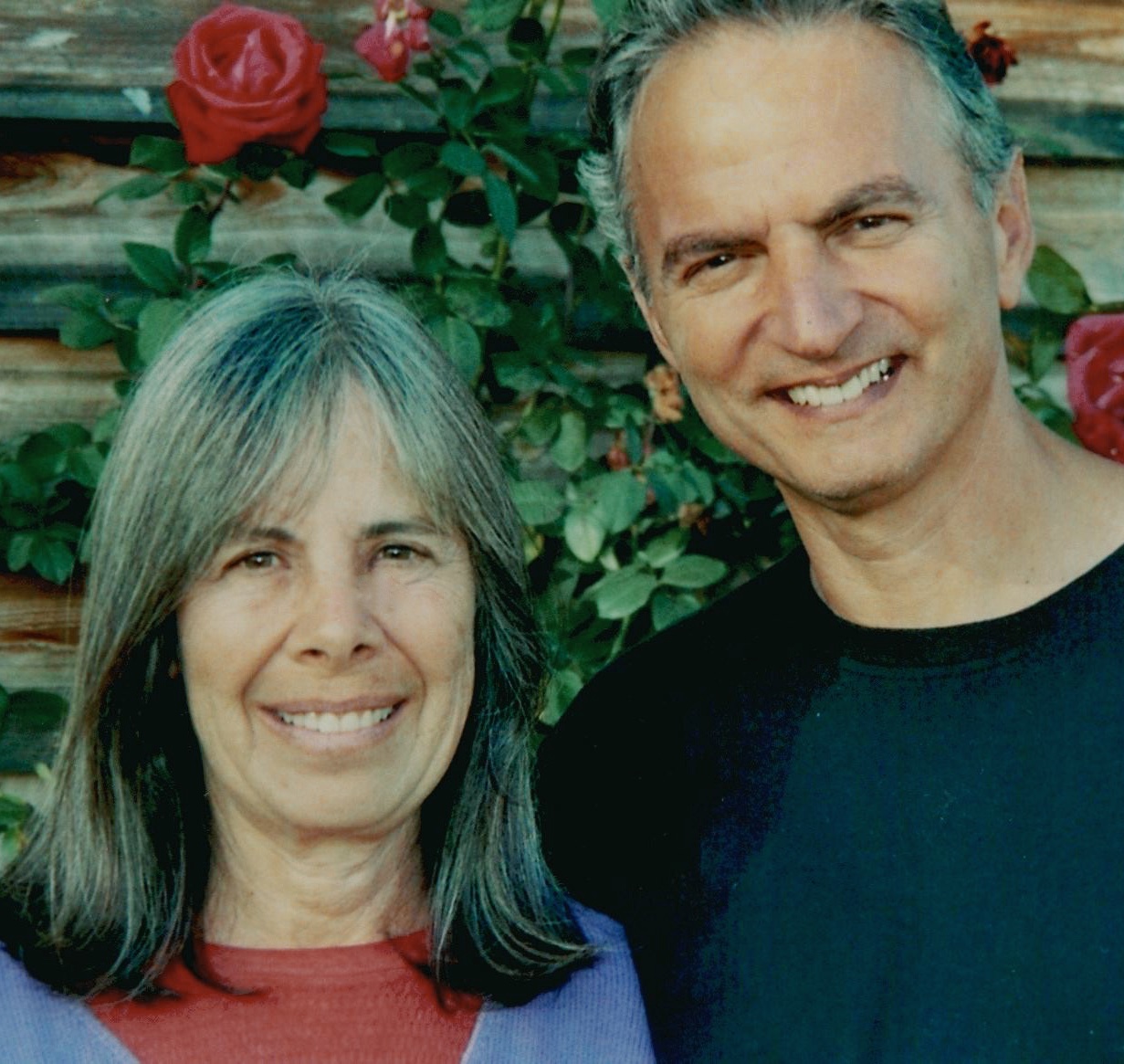 Sita and Bo Lozoff started the Prison-Ashram Project with Ram Dass in 1973. Their first book, We’re All Doing Time, is widely referred to as the convicts’ bible. The Village Voice called it one of the ten books everyone in the world should read. They gave talks and workshops in hundreds of prisons, churches and community centers around the world for over 30 years. Bo died in 2012 in a motorcycle accident. With a team of staff and volunteers, Sita continues the work she and Bo started close to fifty years ago.

The Complex Legacy of Bo Lozoff

HKF’s board and staff members would like to address some questions you may have about Bo. We recognize that he did not always live up to his ideals. We cannot account for Bo’s personal actions or heal the considerable pain he caused in some of his relationships. So why do we continue to distribute his materials?

Bo had a special connection to those shunned by society. He was wise, kind, inspiring, and helpful to so many. The wisdom and love that passed through him onto the pages of his books and into the hearts of people locked in cells (real or otherwise) remain. His words and insights continue to save lives – we know that from the responses we receive every day.

At the core of our work is the belief that none of us should be judged on our most hurtful actions alone. With a deep awareness of the pain and suffering that people cause, we also honor and hold up their goodness.

It is with faith in the goodness of this work that we share the best of a flawed man. The genuine love that is tangible in Bo’s books helps us spread kindness and bring hope into dark places.

HKF spreads kindness in the world’s darkest places. We publish artwork, letters, and stories from our friends serving time in jails and prisons. Follow us on social media or sign up to receive our newsletters, which go out three times a year.